I am a very competitive person. When I say that, people usually laugh a bit, say “me too!” and move on. What they don’t realize is that my competitiveness is not just getting annoyed at video games or upset when I lose a board game. But for me its a lot more than that. It’s a symptom of my mental health issues. And I know what you’re thinking: she is some next level special snowflake if she’s want to blame her childishness on anxiety. But you’ve never seen me meltdown because of a game. 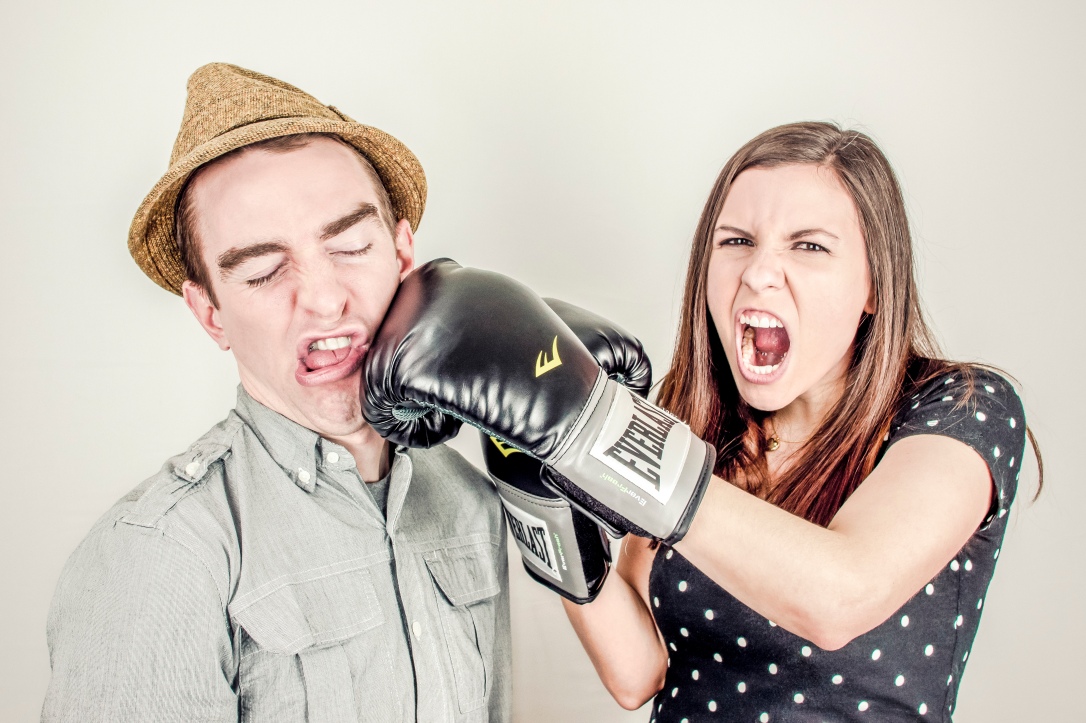 I wish I could tell you why I am like this. It’s not like my parents are crazy competitive people, or the type of parents to relentlessly push their kid to perfection by bullying them when they fail. They’ve always been supportive. However, even when I was growing up I would get extremely upset when I lost at games. I would cry and storm off anytime I lost at anything, even if it was mostly random chance.

Up until a couple years ago, I was still like that. I would get so mad at video games I would start crying and need to stop playing or I would break my controller. I would just get so angry, sometimes I would even want to hurt myself by hitting me arms and face. I avoided playing games with other people because I knew that I would be like that. I knew I couldn’t control myself so I wouldn’t do things I knew I would enjoy because it had any amount of competitiveness to it. If I ever got caught in something competitive and lost, sometimes I would have to excuse myself to calm down. I’d just get so upset. Does this sound like normal, healthy competitiveness?

So I didn’t like this about myself. Not only did it effect my life, but it tended to ruin other people’s experiences as well. One time, I went bowling with Nick and I left in such a bad mood, we bickered for the rest of the night. I didn’t want to argue. I told myself before going that I was going to keep my calm. But when we kept kicking my butt frame after frame, it just ticked me off. It also was quite irritating when my very well meaning friends would ask me to play a video or board game with them, and I would say no, they would keep asking, saying it’s not that competitive or frustrating. Any competition was too competitive for me.

Basically when I’m getting competitive, I start to panic. I feel like no matter what I do, I could be doing better. Whatever I’m doing starts to feel like a very serious reflection of myself and my abilities. And as usual, when you’re worrying too much about how something is going, you get worse due to the stress. Then I just get more mad at myself for being so stupid and worthless, because clearly a boss in a video game is the best way to judge a human life. This is how I know that it is my mental health behind this. I experience the same symptoms as when I’m having a panic attack.

I’ve been working on it a lot lately. I’ve started playing video games in my spare time, and usually I actually don’t feel like punching through my monitor. That is, as long as I stay away from games with mocking cut scenes after you die or rage inducing platformers. I also rarely play games with other people unless they’re cooperative in some respect. I also have started to love board games. I prefer the ones with a lot of strategy and action going on, because it seems to distract me from the basic winning versus losing mentality a lot of games are based on. I have also learned to recognize the signs of rage quitting long before when I would normally actually quit. I used to allow myself to get worked up, but now I can see that something I’m doing is just frustrating me for no reason and that I should stop. For me, gaming is supposed to entirely be about having fun, not banging your head against a wall because you can’t solve a puzzle or defeat an enemy.

Despite all this progress, I still get really competitive sometimes. And don’t get me wrong, a little friendly competition is a good thing! It usually adds to the experience, not take away from it. But for me, I just can’t handle it most of the time. I wish people would understand it for what it is: a symptom of a bigger issue. What about you guys? Any competitive people out there? Let me know about your experiences in the comments. Later days! 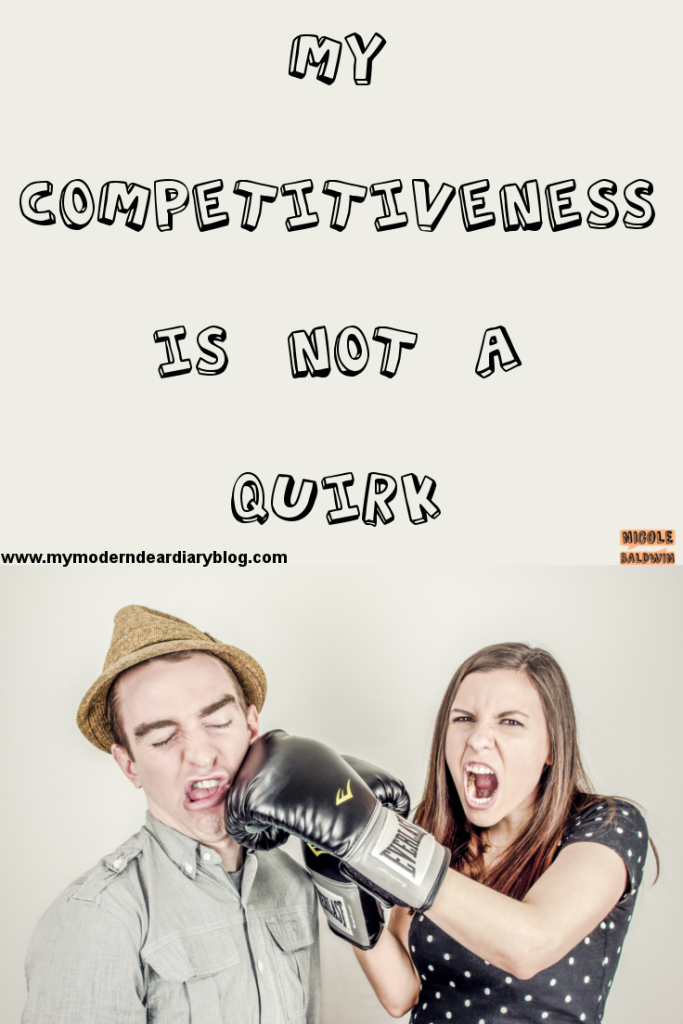